We helped chase the great frog away from eating the sun.  At least that’s how I understood the Cherokee legend of the eclipse.

In May, we heard the first news reminder about the “Great Americian Eclipse 2017“. The last total solar eclipse was in February 1979. There was an annular eclipse in 1984. I remember teachers telling us, “the next great eclipse will be in the year 2017!” We all gasped at how  old we would be.

With the childhood memory of not being allowed to go outside because of a fear of burning our retinas,  I bought eclipse glasses. Jim and I discussed the event and we studied the path. At the realization that the path of totality would be near St Louis,  Jim said, “Let’s go visit Jessie.” I jumped at the opportunity. My appreciation of being married to someone who embraces my nerdiness blossomed.

We called my sister-in-law to exclaim,  “you’re just north of the path of totality of the eclipse! If we book our plane tickets,  can we come and visit?”  Jessie replied, “of course you can visit, there’s a what? Is this a joke?”

We assured her that our quest to see the eclipse in totality was no joke. I booked the flights that night, requested a day off from work and my inner geek bubbled to the surface. I embraced my inner nerdy, little girl, excited to see the event we’ve anticipated for 38 years. The memory of Ray Bradbury’s short story, “All Summer in a Day” came to memory, and I cast away doubts of missing the spectacular event.

I became practically giddy with anticipation of visiting family and such a momentous event. As others made plans to go to various points in South Carolina, we prepared to fly 600 miles to Saint Louis, Missouri.

It was a weekend of silliness and catching-up. 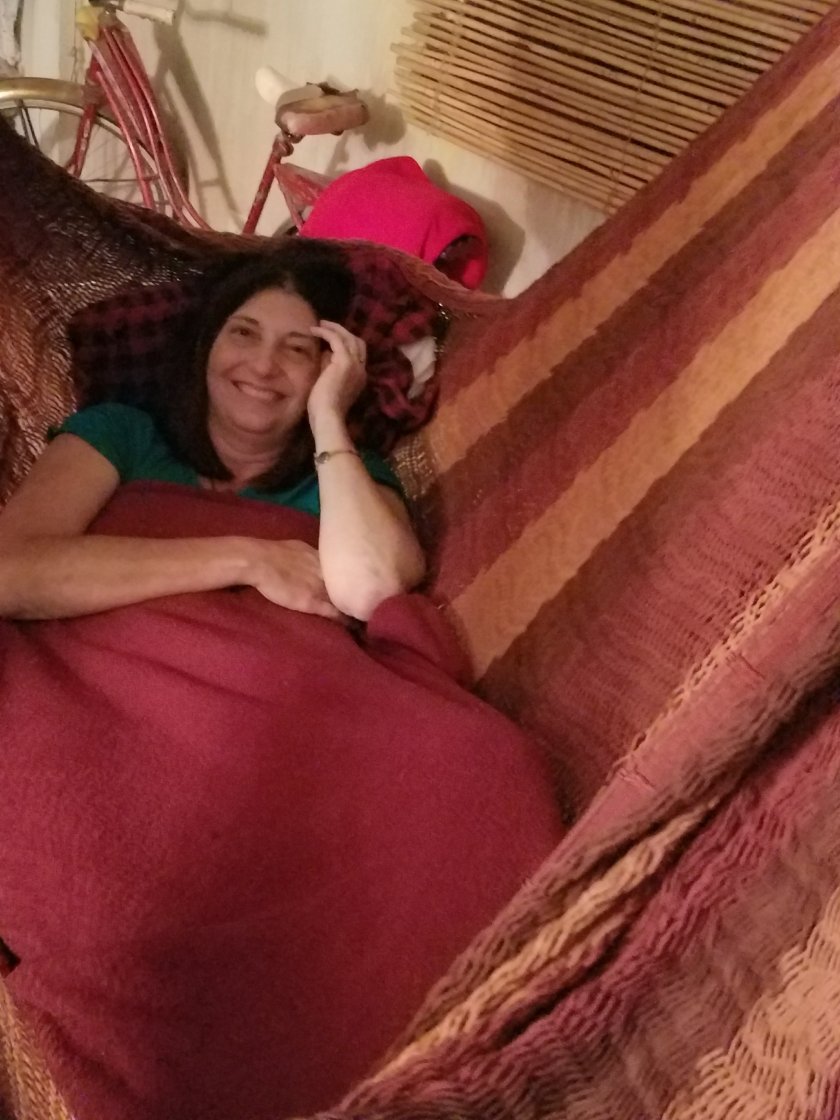 I wore my eclipse glasses to grill tilapia, and made references to songs like “Total Eclipse of the Heart“, “Here Comes the Sun“, And “Staring at the Sun”

Carbondale, Illinois was our first choice, because Carbondale is the point where the eclipse will also be in 2024. Alas, travel to that location, combined with the throngs of people anticipated in that apex spurred us to St. Clair, Missouri. 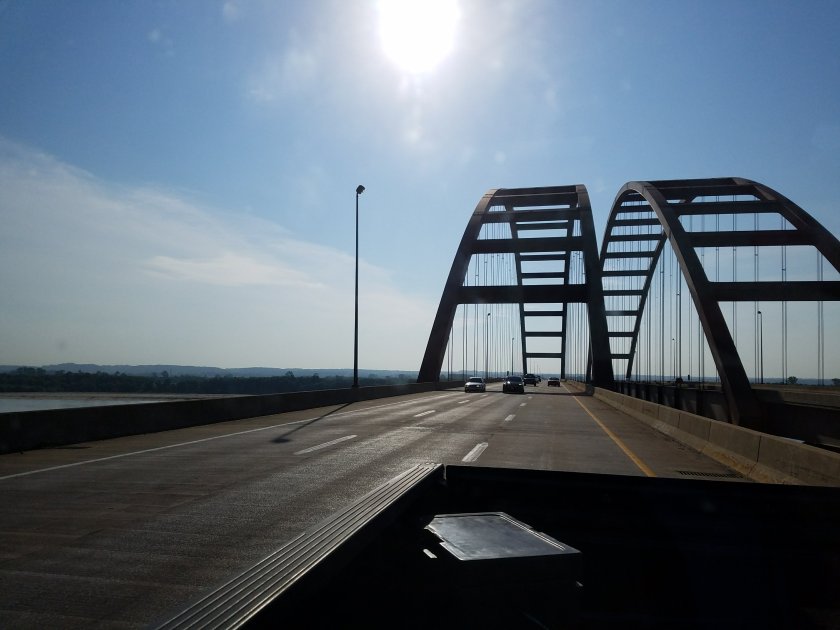 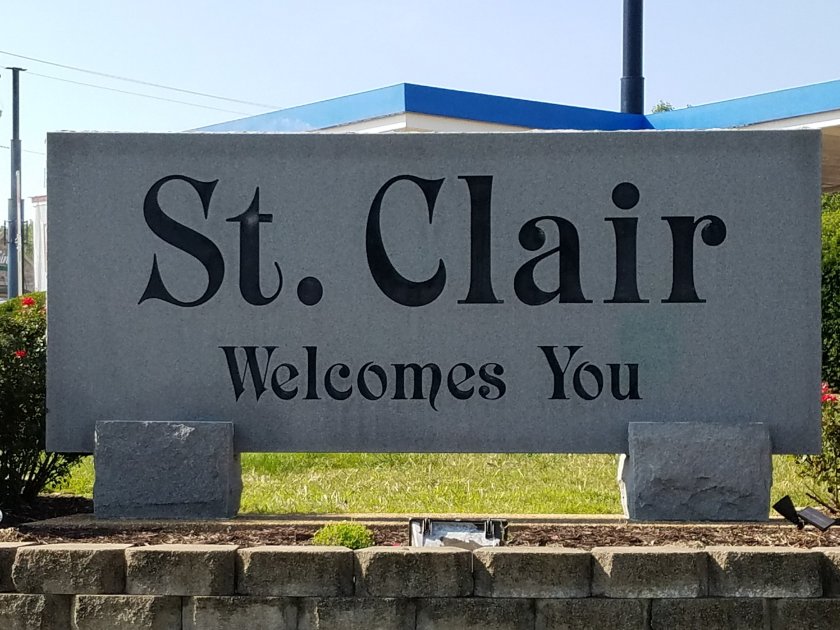 We arrived to find a town normally populated with 4,700 people overflowing with nearly 10,000 people. As we entered the town, undecided where to stop,  I said, “let me see if there’s a Methodist church nearby.” Sure enough, United Methodist Church of St. Clair was there on the right, complete with a tree in the back field. The perfect spot.

We spread out our blankets under the tree, and decided to explore town before the eclipse started.

Local t-shirt shops sold out of mugs and shirts. We spoke with a local screen printer who had shirts on the press and could not get merchandise out fast enough to meet demand. We met other Methodists from Texas, Chicago,  Indiana and Arkansas. We all had similar ideas: we didn’t know where exactly we would go, but figured that we would find sisters and brothers from the connectional table near the flame and cross. 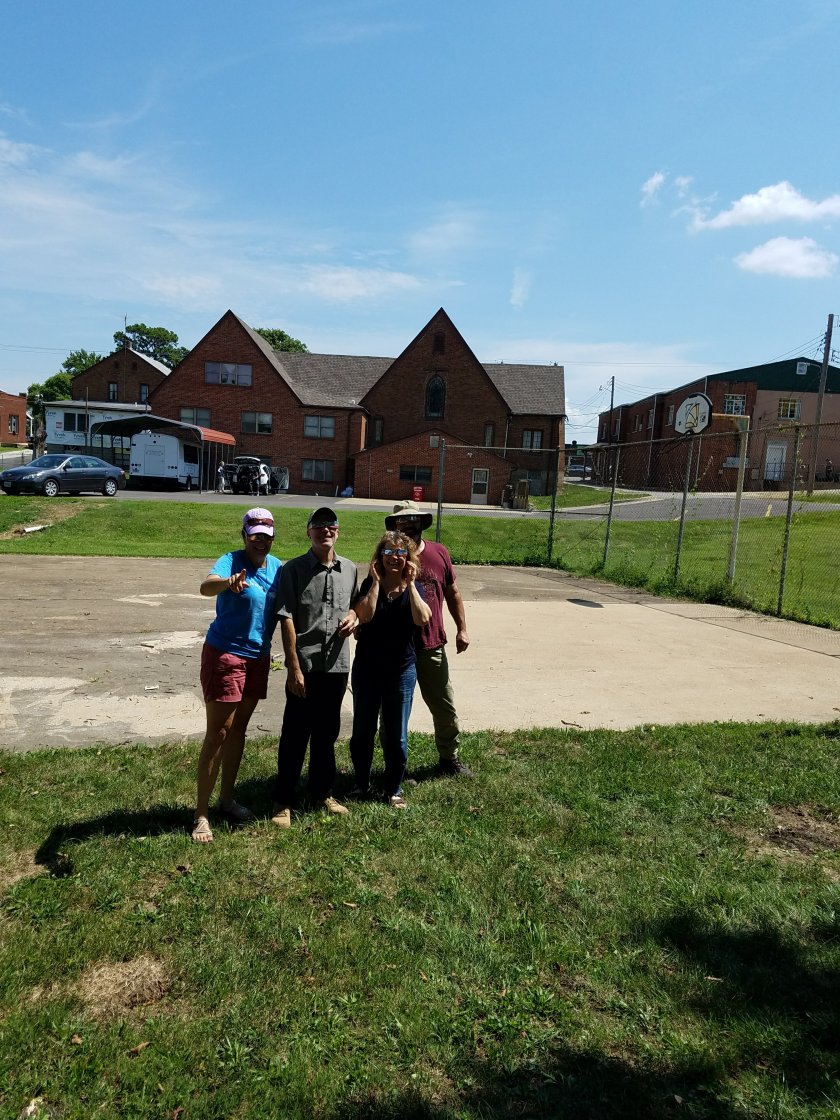 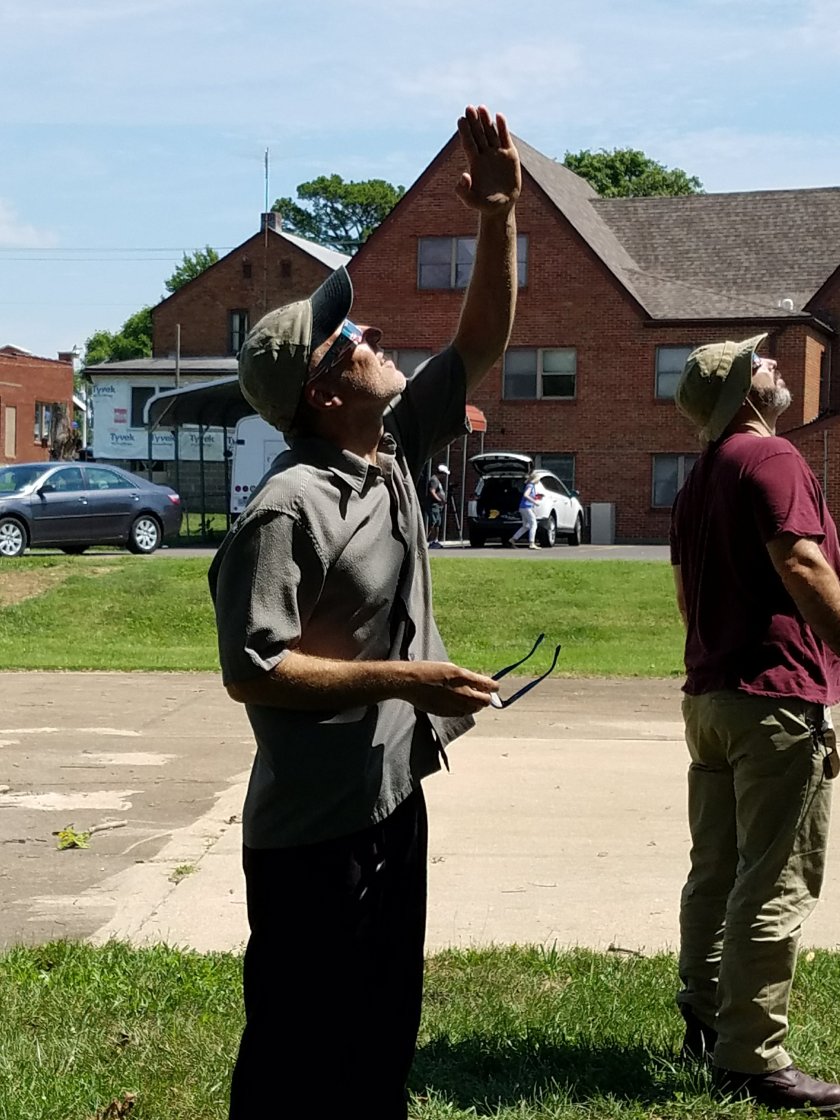 We chatted with strangers of all different faith walks, and we enjoyed a picnic lunch under the tree.  Folks played frisbee, talked about the educational experience, and one group used a mirror, binoculars and white board to project the eclipse in low-tech. It was brilliant. 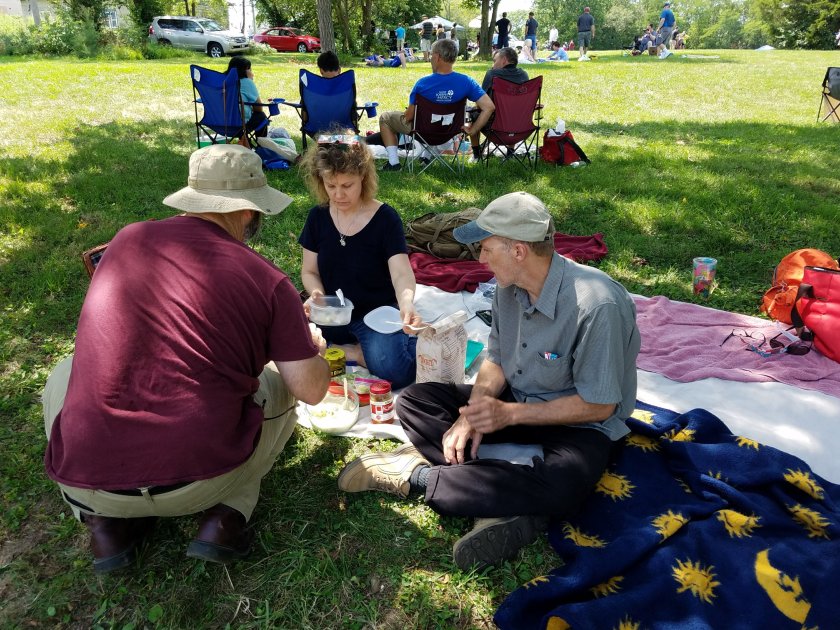 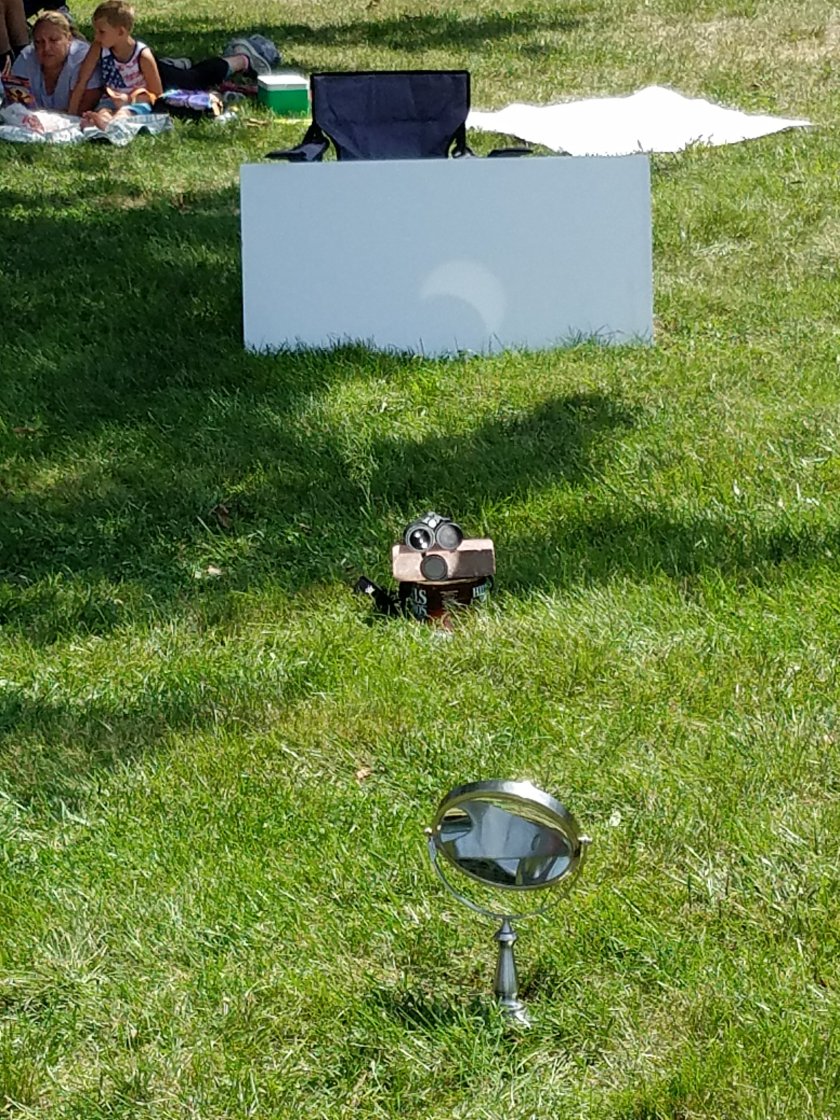 We laughed, and I danced in the shadows of the crescent-shaped leaves. At one point, my sister-in-law just shook her head when I ran bare-footed on the old basketball court singing, “St Clair is alive with the solar eclipse” to the tune of “The Sound of Music”. 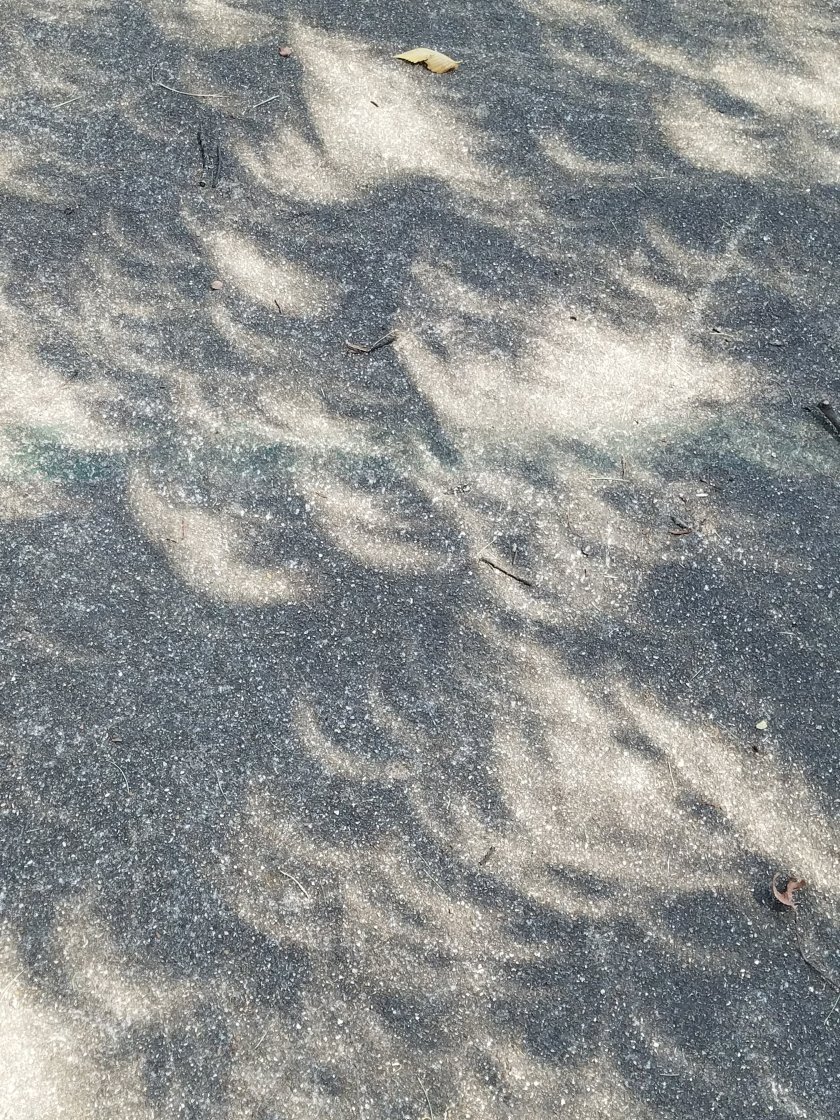 Then, the magic happened, after 38 years, we saw totality. For 2 minutes and 40 seconds, we saw the corona, solar flares and divine beauty. Photos on my phone could not capture the splendor of the moment. I decided that I wanted to bask in the moment, to see the stars, listen to the cicadas, and laugh at the street lights that glowed at 1:18 pm. The world went dark, and the area grew quiet. We all cheered. There was cheering among strangers! Not at a sporting event, but at the beauty and wonder of the universe. We cheered at the amazing gift of clear skies and low humidity. Suddenly, it was light again. The temperature rose, the cicadas stopped, and people began dispersing. We walked through town again, and mde our way into traffic. It snarled on the interstate, and we used google maps to find alternate routes to avoid accident. We made it to the airport in plenty of time. 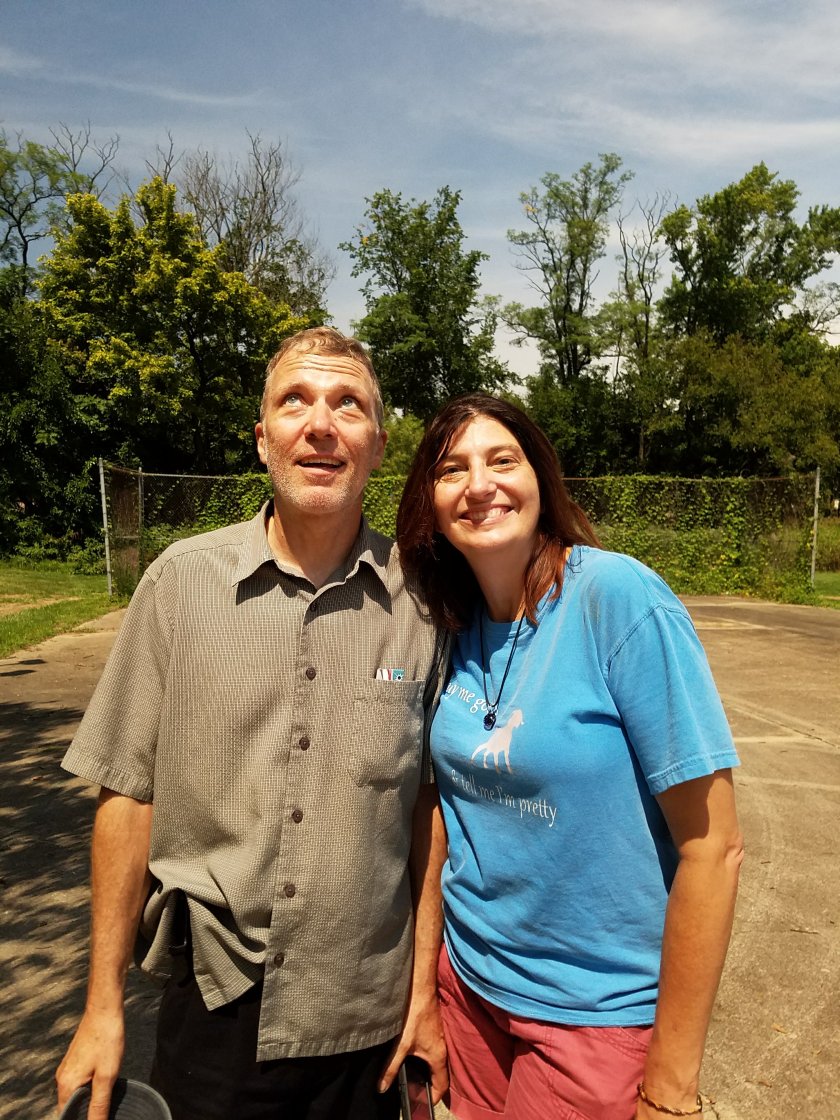 At the airport, we met others who flew in the previous day and went to various places like Festus, DeSoto and Herculeneum.

I thanked my sister-in-law profusely for the hospitality. I thanked Lisa for dog-sitting Scooby, we thanked Cynthia, Erma Deen and my brother for taking care of the animals at home.  We thanked our bosses for the time off from work. It’s a group effort to fly 600 miles for a 2 minute event.

I’ll be sending a donation to St Clair UMC tomorrow to thank them for their hospitality. 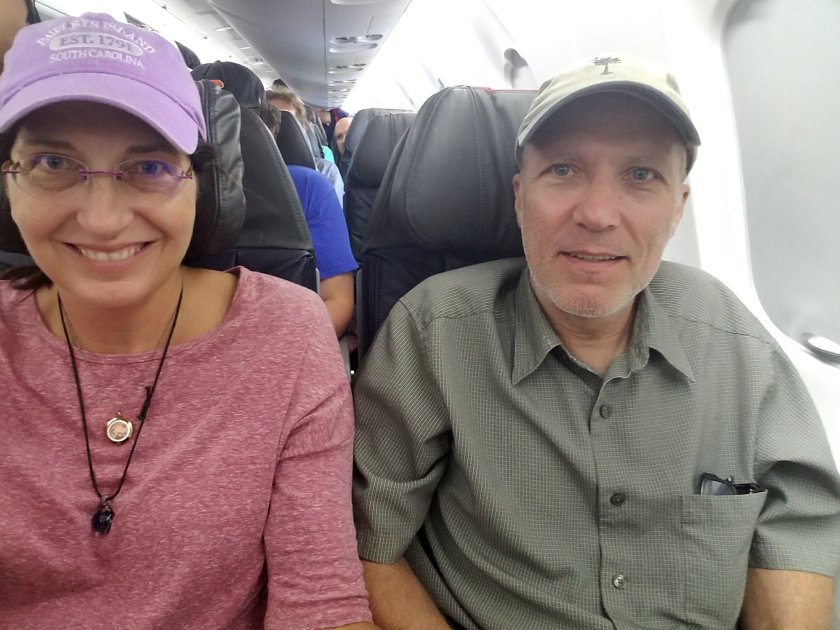 We thanked the pilot and attendants for their efforts to get us home safely. The airport at Charlotte was a madhouse.

It was worth it. In fact, we’ve already started planning for the 2024 eclipse.

2 thoughts on “Interplanet Janet and Jim at the Eclipse 2017”

Resources for the Backyard Chicken Keeper