“Stop the truck, I know those cows… and that’s my daddy walking them down the road!”

As Jim slowed the truck with our 25 new chickens on the back, he said, “your cows are out.” I said, “this is why we don’t have cows.”

I shook my head as he rolled down the window and the neighbor gave me a thumbs-up indicating everything was under control. We drove home because at this point it only took 3 men to walk five steers across the field with a bucket of feed, and we were blocking traffic.

After unloading the new birds, we headed back to Daddy’s to walk the fence line. We found the break: top strands broken by deer. When the cows discovered it, they simply took a hike.

We delivered a round bale of hay to customer and still made it in time to Bob’s funeral.

While the funeral crowd stood singing an a capella rendition of Victory in Jesus, I looked down and noticed multiple indentations … holstein steer hoof prints. Daddy nudged me and said, “they ate all the four leaf clovers. At least they didn’t fall in the grave.” I coughed to hide my giggle. As the service continued, I began to put the events of the steer escape into a morning timeline.

After the service, Pete the funeral director said that the grave-diggers called him in a panic 2 hours earlier because “there’s a herd of cows up here chewing on the tent ropes.” I told Pete that when you are a rural funeral director, sometimes, that means at some point you get cows in the cemetery.

Pulling a loose strand of hay from my hair, I apologized to Bob’s widow for wearing my boots and jeans. Peg smiled and said, “We put Bob in his bib overalls. You’re fine. Just keep being a blessing.”

Smiling, I said, “I think Bob would’ve liked knowing that the cows escaped up here to save us a seat.”

I am forever grateful to our neighbors for herding and helping daddy.

My uncle’s escaping steers will be heading to the sale this week. Daddy’s rule of thumb with cows has always been that once they figure out how to escape, they’ll do it again in the rain or in the middle of the night. I’d rather not have to go back to the cemetery in the dark to round up a couple of wayward runaway steers.

P.S. The new chickens will start laying eggs by Memorial Day. Let me know if you want on the egg list. 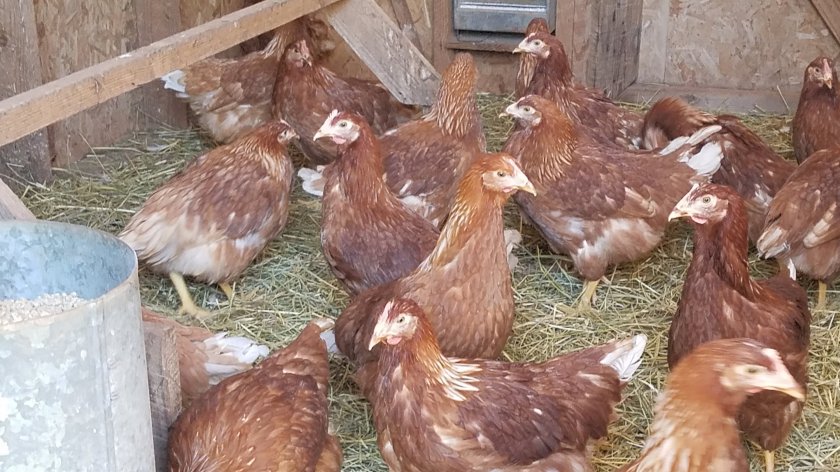 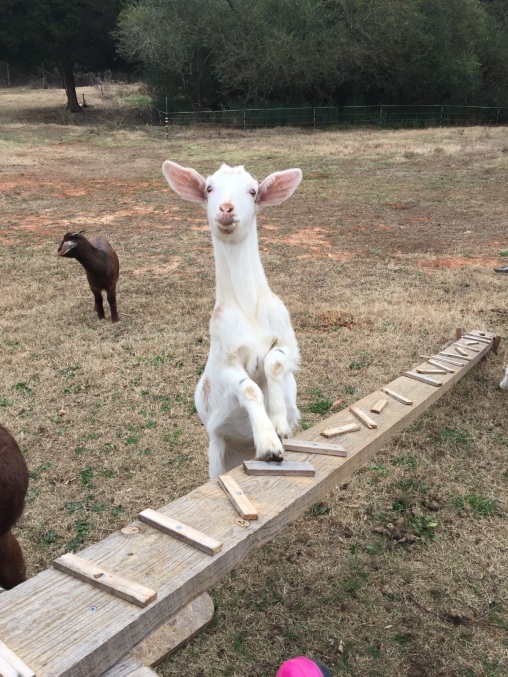