“He’s showing signs of being a goat each day.”

Last month, when Bert and Ernie were born, I never imagined the weeks of daily bottle feeding. And let me clarify that I say “bottle-feeding” as a nicety. Bert never latched on to a synthetic nipple, and I tried 3 different kinds. When Jim took Bert to the vet, she taught Jim how to run  tube down his esophagus, add a syringe and slowly inject 60 ml of milk replacer into the rumen. Jim them taught me. Each morning at 0530 and at night, Jim held Bert in a laundry basket on his lap in the kitchen, I ran the feeding tube down that little goat’s throat.  I  pushed 2 syringes full of warm milk replacer into this adorable little goat’s  first stomach. I removed the tube, sanitized it and the syringes for the next feeding preparation. Bert settled for the night in the laundry basket under the table. This was the twice daily “bottle feeding” routine that we maintained for nearly 3 weeks.

One day at the office, a coworker asked about Bert. Another coworker walked into the room as I said, “He’s doing much better, we give him a bottle, and he sleeps through the night on a blanket in a laundry basket under the kitchen table.”  The other coworker asked, “do you need an air mattress? Or do we need to take up a fund for a crib?”

I replied, “no, I don’t think my goat would appreciate an air mattress, but thank you.”

Each morning, we put Bert back into the pasture and his bleating brought Julie Andrews running as if to say, “my baby, you brought my baby!”  Bert now trots a little and is able to keep up with the herd as they browse the pasture. The donkeys are the kid-sitters as ZsaZsa teaches them the art of jumping onto the backs of donkeys like a circus trick. I don’t know how many kids Julie Andrews has had in her lifetime, but she seems to be tired…and Bert’s early struggles were more than she could handle until we stepped in and helped him get a second chance.

I tell you these things to show my frailty of humanity. This week has included the unexpected death and funeral of a beloved sister-in-law, news of a cousin’s  health scare, work projects that stretch my Excel formula-writing skills, and juggling volunteer responsibilities that would make a time-management guru openly weep. Bert has been my gift of seeing a sutuation from both sides: of not giving up and understanding how easy it is to give up. We could have easily left him and then buried him at a day old. But we chose to fight for a second chance. And this time, we’ve got a goat on the mend.

Bert is a sweet goat. He is friendlier than others and still lets me carry him for a bit. Although,  he is beginning to smell like a goat, dirt and grass, more than my sweet milk-replacer baby. 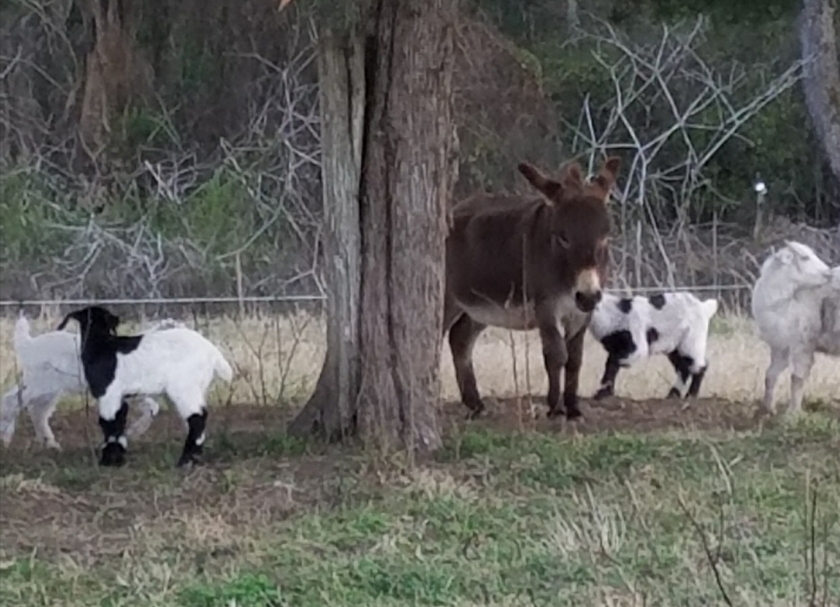 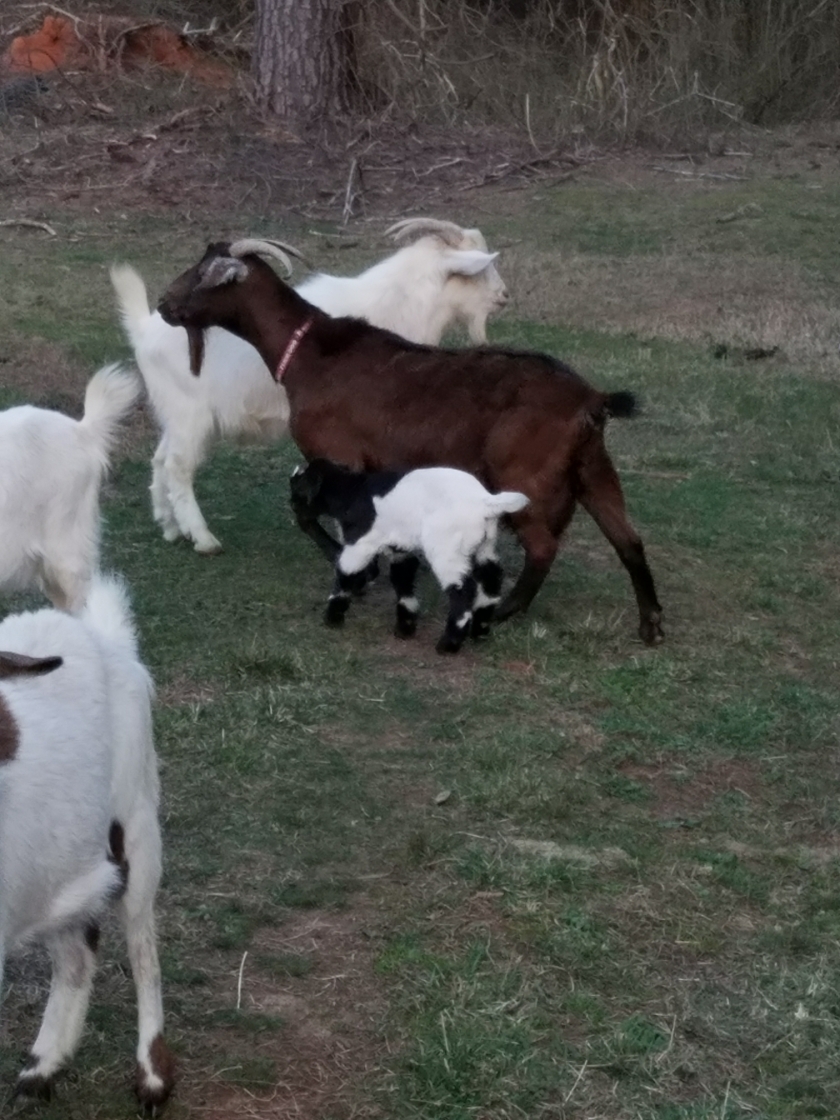 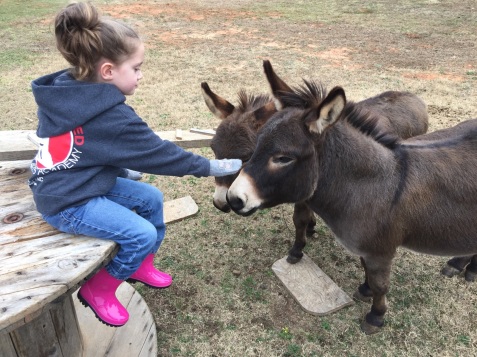