Between feral dogs attacking daddy’s steers, hawks stealing chickens, and a donkey who lost his mind and injured 3 goats, the past few weeks have been interesting on the farm. With the spring kidding season, we welcomed 14 kids, plus daddy’s pygmy goats bore 10 (Yes, we have goats available). Now, as summer officially begins in a few weeks, we watch for the paragliders who loop low over the fields and buzz the animals from the air. These motorized gliders started out a few years ago high in the sky. Tonight, two of them buzzed the hay field lower than the power lines swooping in and around the terraces. One of them saw me and had to increase speed to raise above the power lines (generally poles are 40 feet tall). Another had blinking flashes, so I am guessing that they were recording video.

Daddy asked if I knew who they were or what they wanted. No, I do not know who they are or where they land and take-off. They are annoying and creepy. Last year, they buzzed the pasture and made the goats run. That infuriated me.

What to do? For the dogs, we are working with animal control to trap the feral dogs. And now, I have to watch for paragliders who circle the farm. They saw me tonight, making a large X symbol with my arms and waving them out of the air. They were low enough for me to see their sunglasses and helmets. If you know anything about the motorized paragliders in western Lincoln County, NC, let me know. 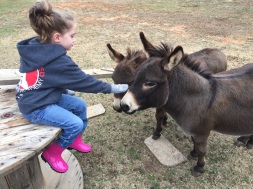 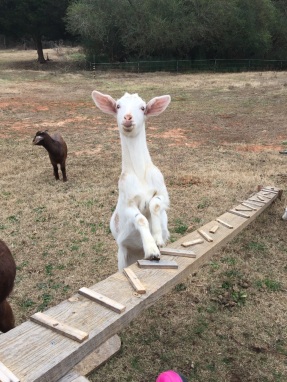 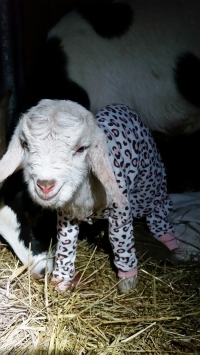