Tonight, I thought that Steve the goat would become the world’s first caprine beekeeper. Alas, he just pretended to be a pointer and stood by while I dumped a newly discovered swarm into a brood box. Different from the swarm we capped last night, this second swarm consisted of 1000 bees just hanging on a tree limb in the goats’ pasture. Convincing them to go into an empty box involved me moving an empty box, picking up the limb with the bees, and shaking them into the box. 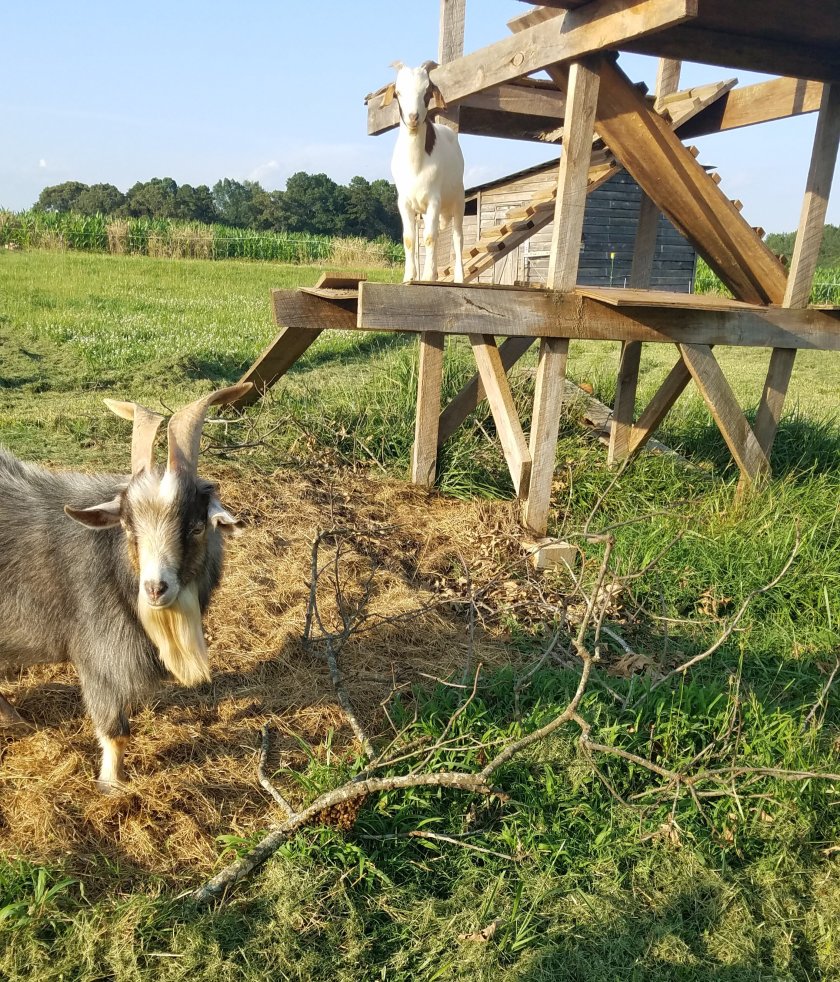 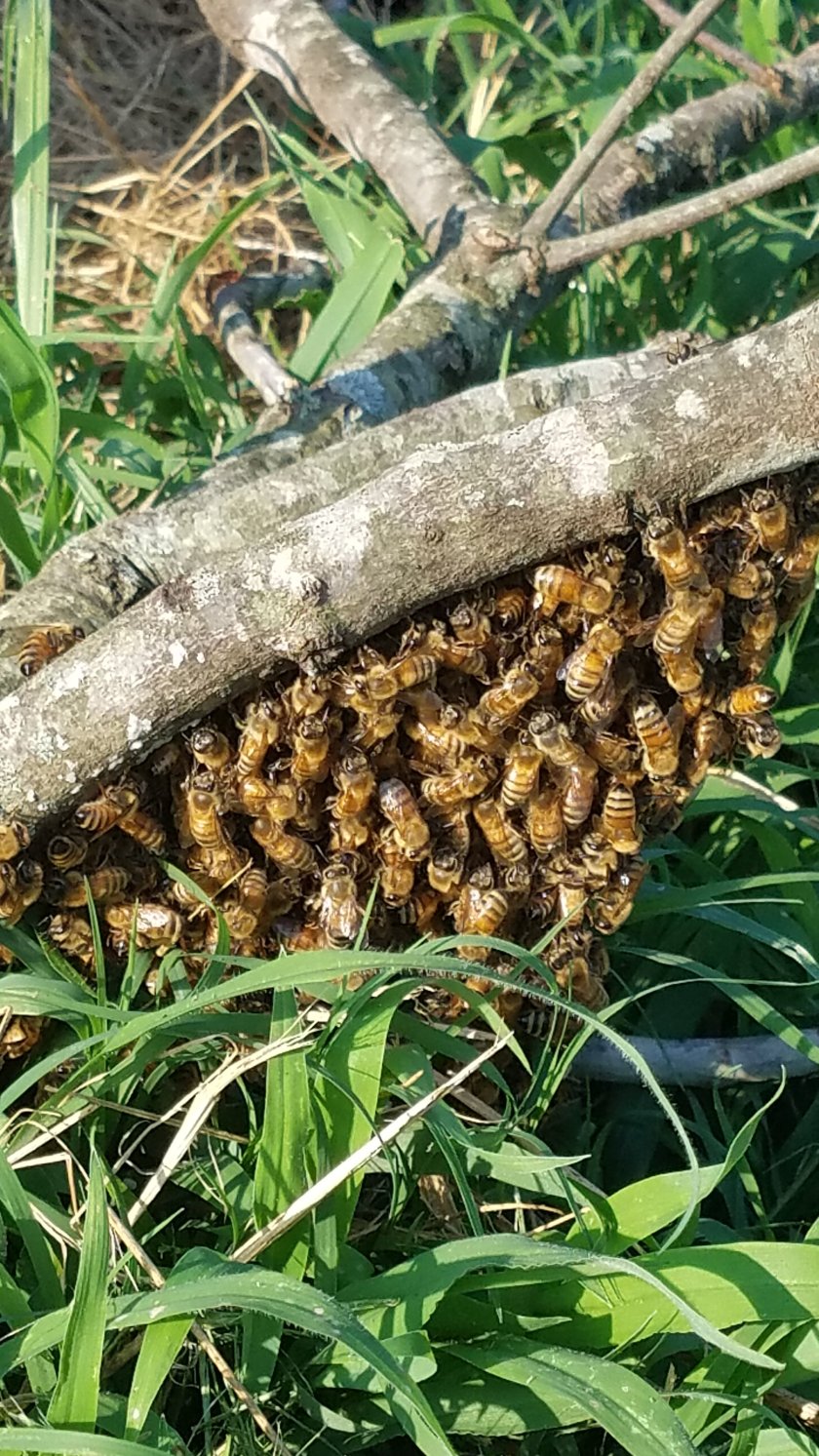 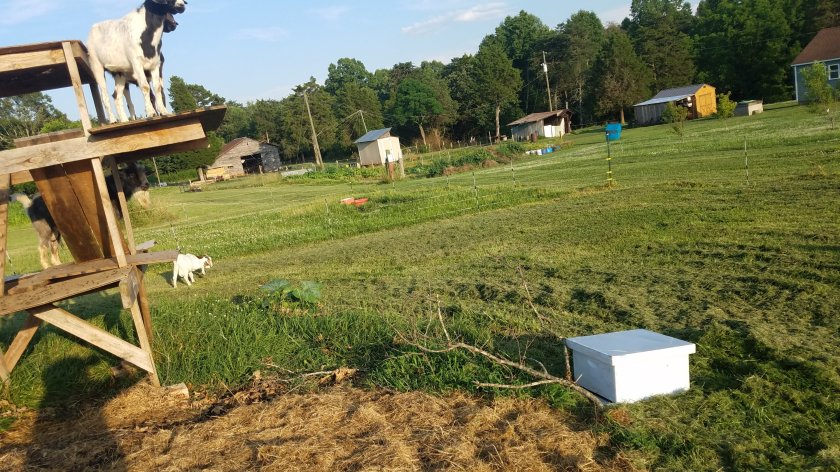 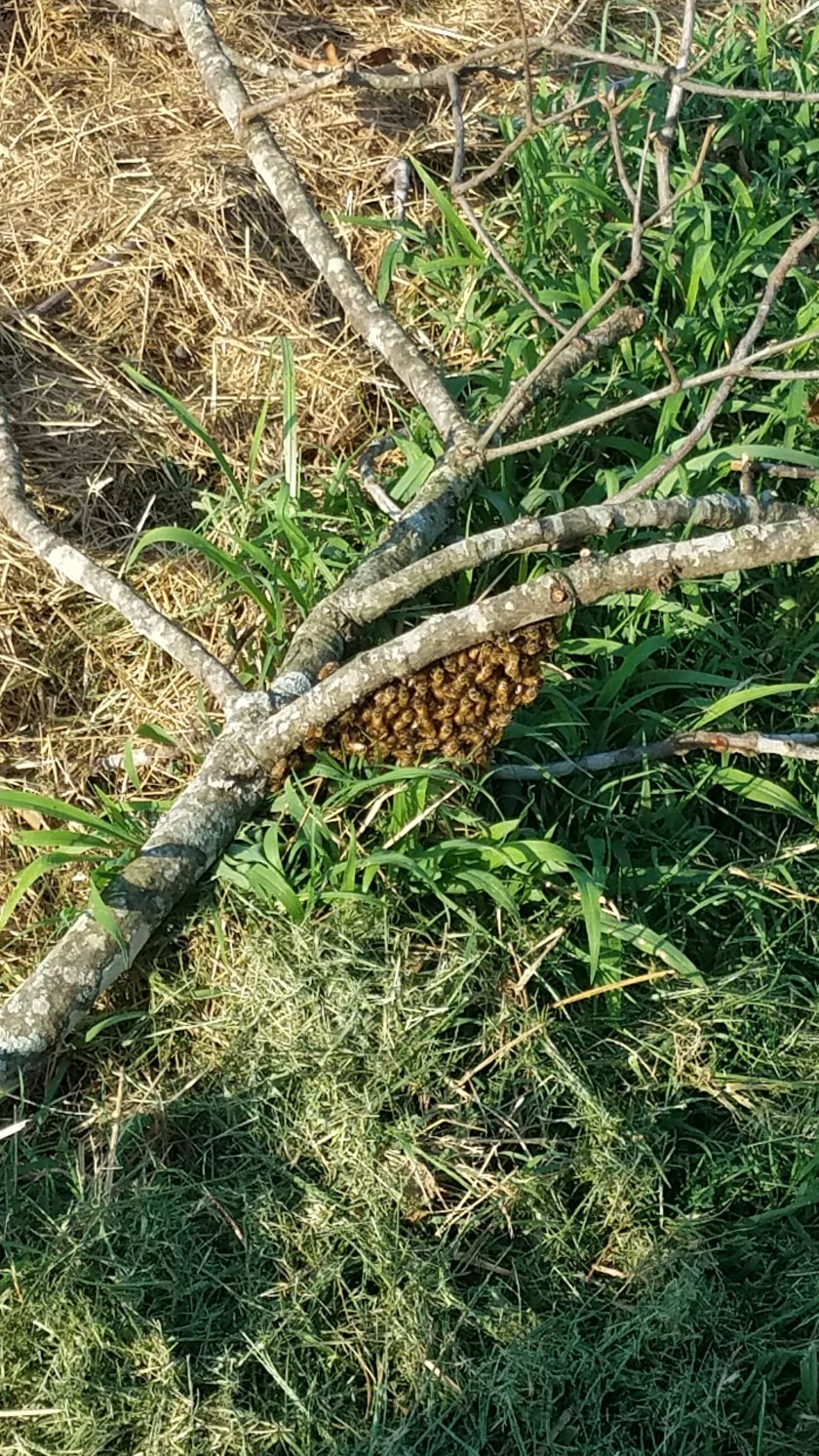 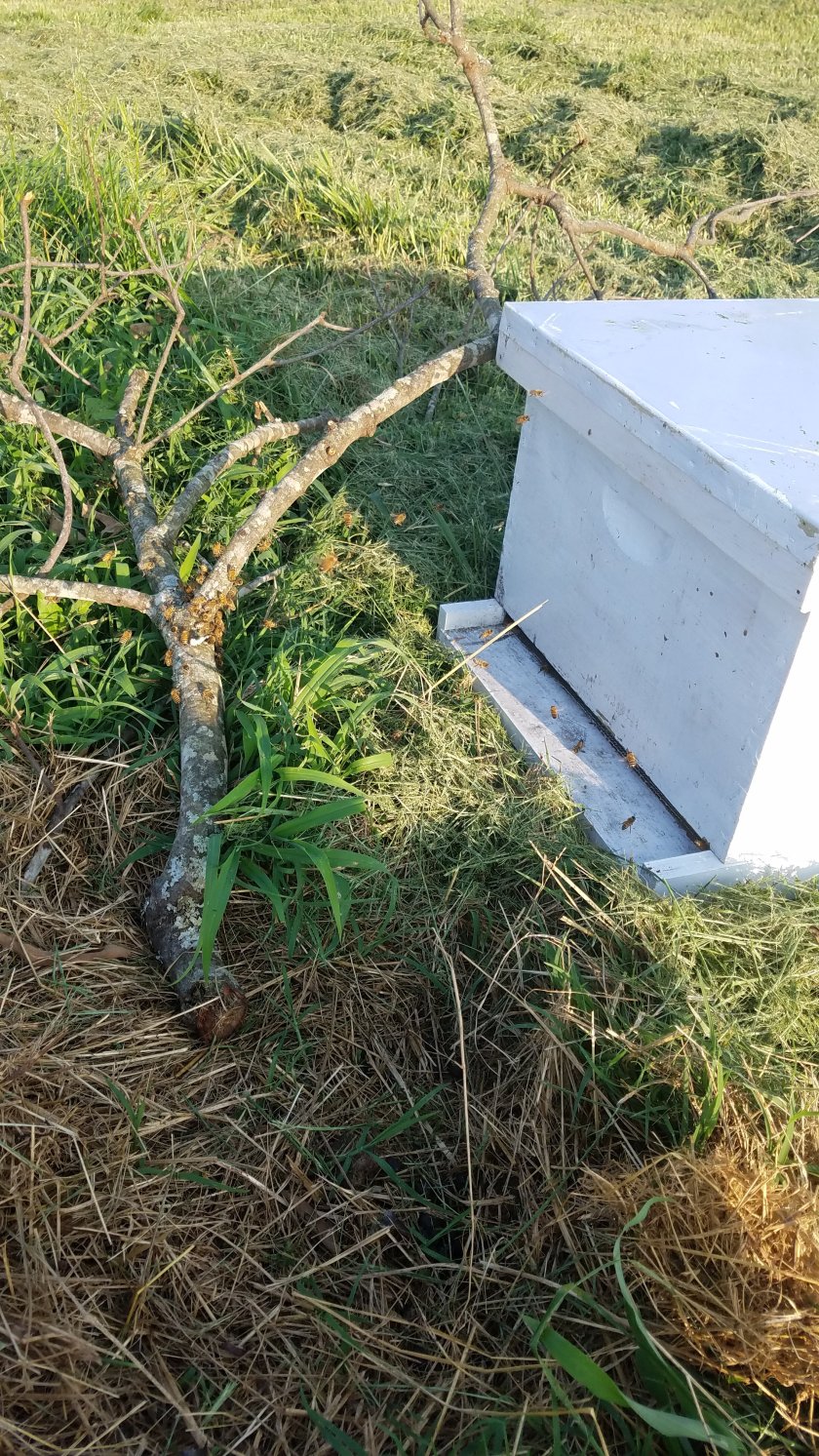 With that success, and having managed to destroy a black widow spider, her 3 sacs of minuscule babies and a wasp attempting to take over an empty honeybee box, it was time for stage two of moving the hive from last night.

Armed with a smoker, a temporary board and the empty brood box, Daddy, Jim and I moved last night’s hive to a new location. Daddy did not even use gloves or a veil. Kelly dislikes getting stung more than I do, so he stood out of the way and graciously took photos. Jim ran the smoker to help keep the bees calm. They were much better than last night.

We added the top, slid the temporary board beneath the supers and strapped-down the lid. Then, we carried it to its new location about 50 feet east and walked away. After we let them settle, I pulled the rag-stopper out of the vent and we left them. Tomorrow, we will put them on the brood box and leave them in their current location until January. 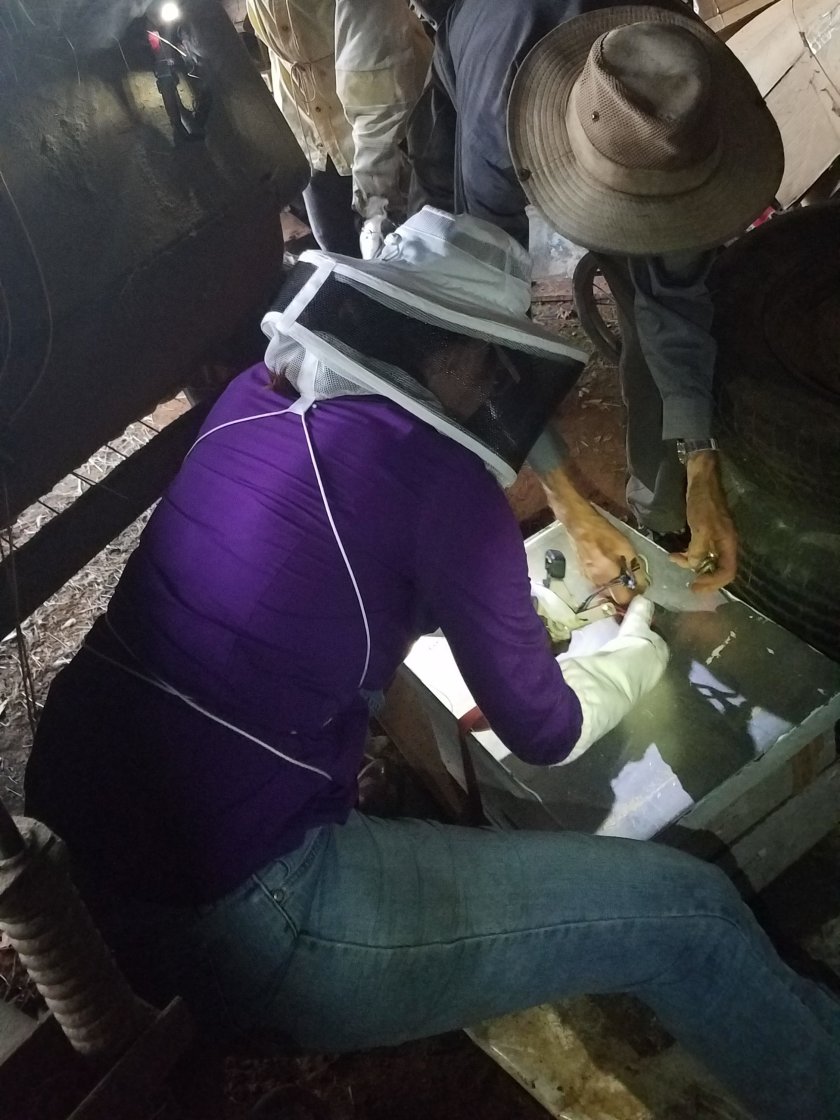 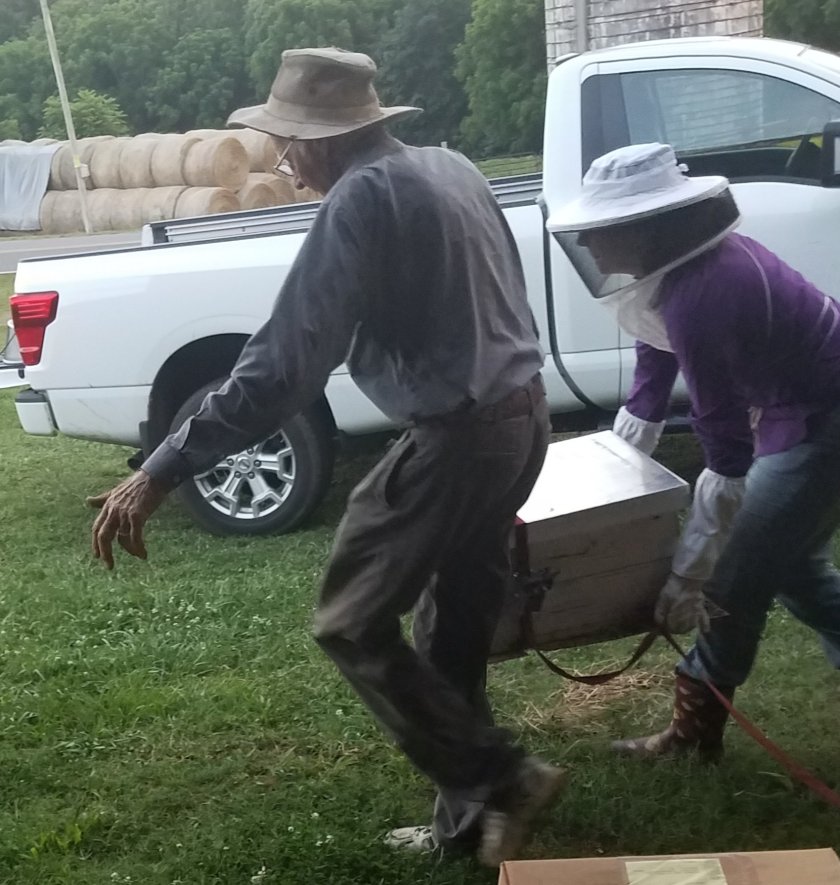 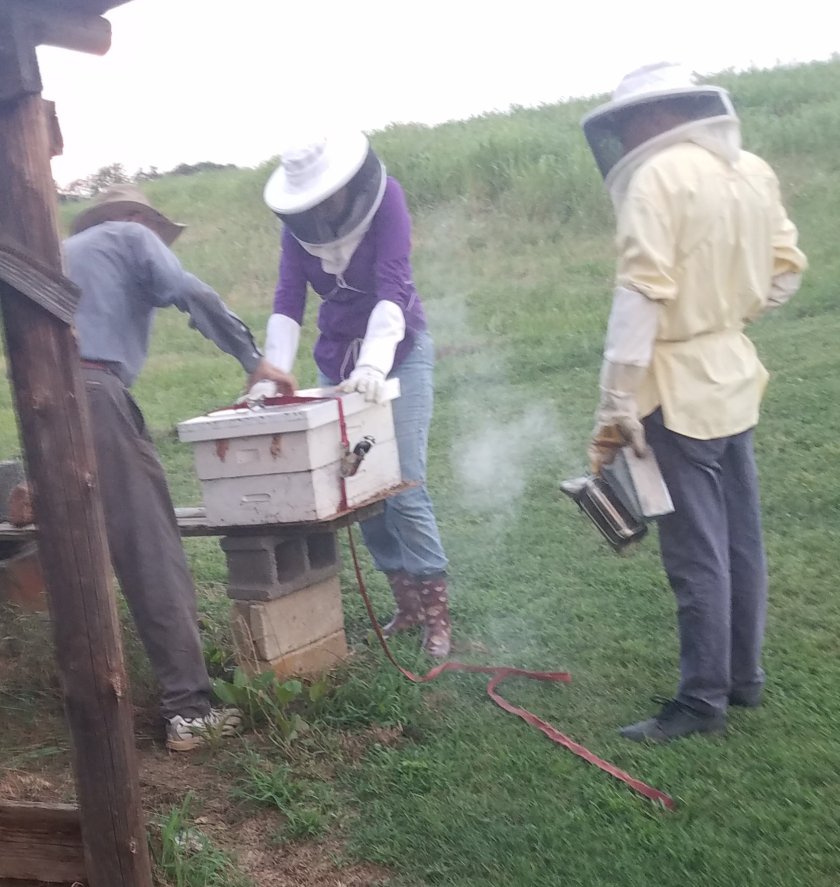 There’s a poem about catching swarms:

A hive in May is worth a stack of hay.

A hive in June is worth a silver spoon.

A hive in July ain’t worth a fly.

At this point, I expect two silver spoons… if we can get them to produce. We will move that 2nd hive soon too. 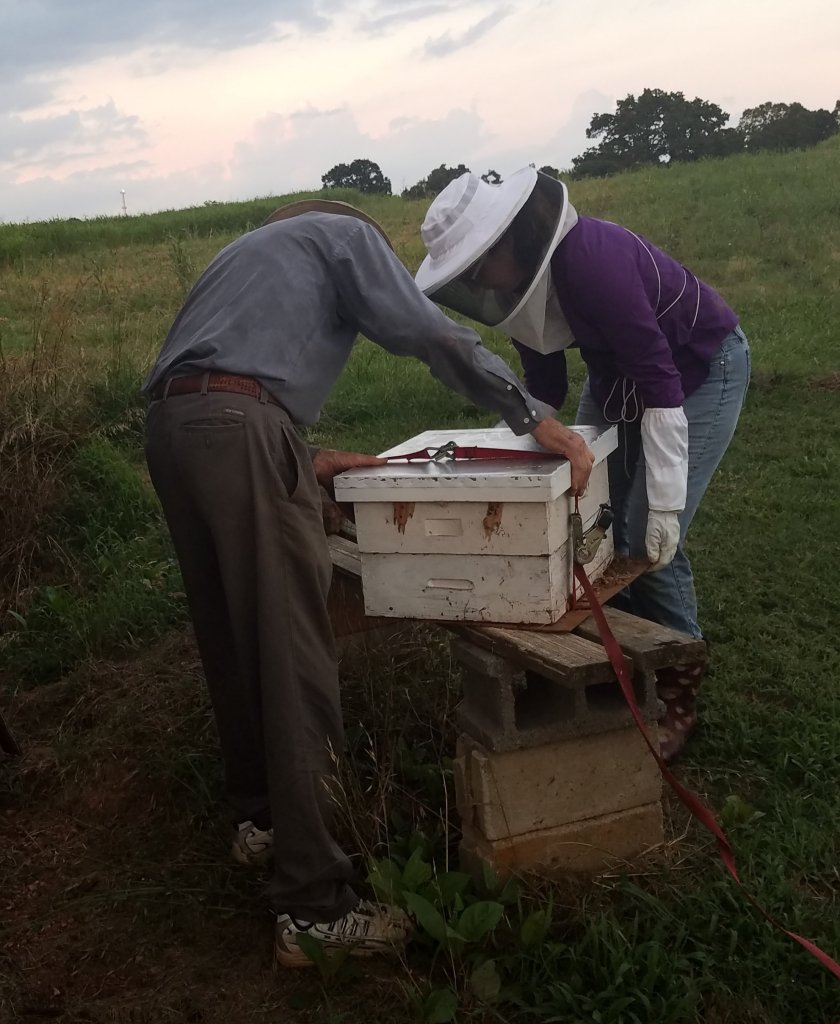 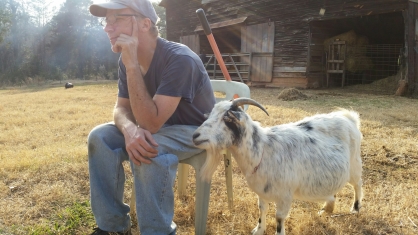 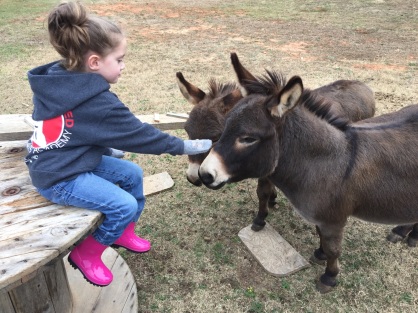 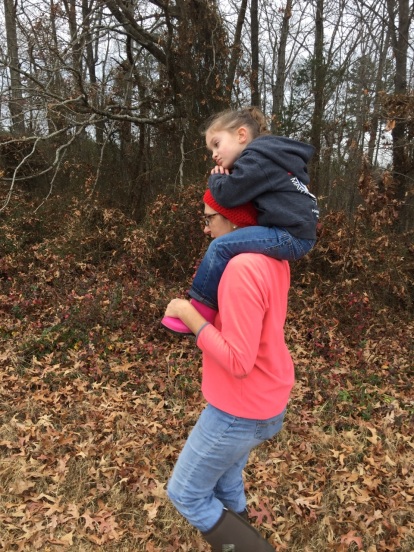 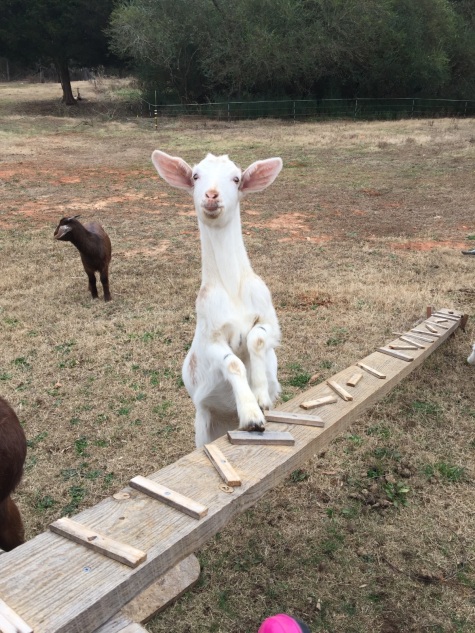 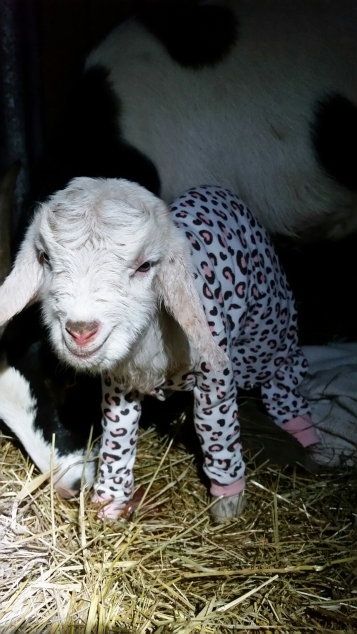 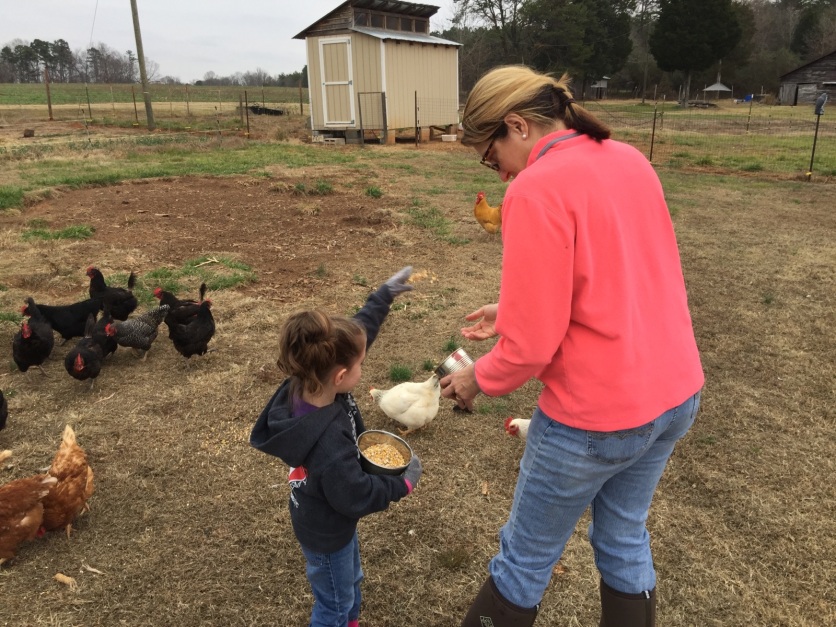